To give sustainable impetus to the economy of the canton of Solothurn. This idea was at the center of the Foundation of Baloise Bank SoBa, founded in 1987 to promote the Solothurn Economy”.

The foundation implements the idea with the annual awarding of the InnoPrix SoBa. The prize, endowed with CHF 25,000, distinguishes product and service ideas. In the knowledge that the economic region of Solothurn also gives impetus to innovation projects from other regions of Switzerland, the foundation gladly accepts applications from other cantons. In addition to the prize money wins the winners public recognition and a broad media response. 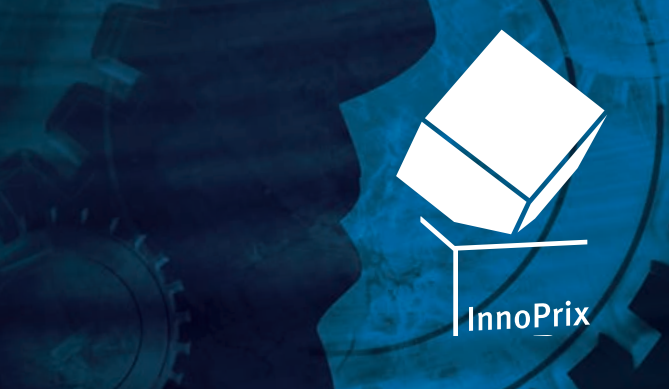 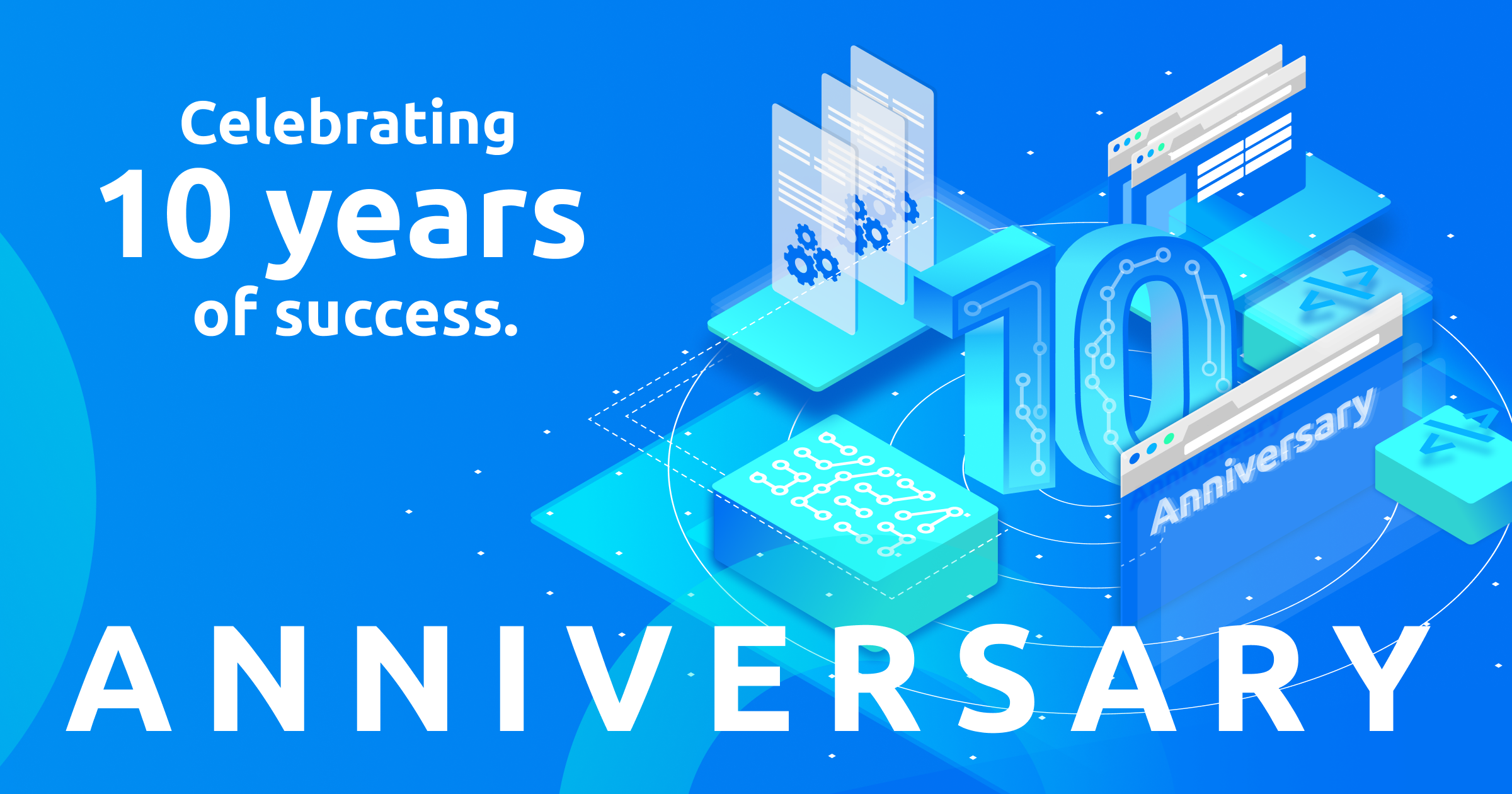